Why Are You Here? Goal-Setting for the New Year 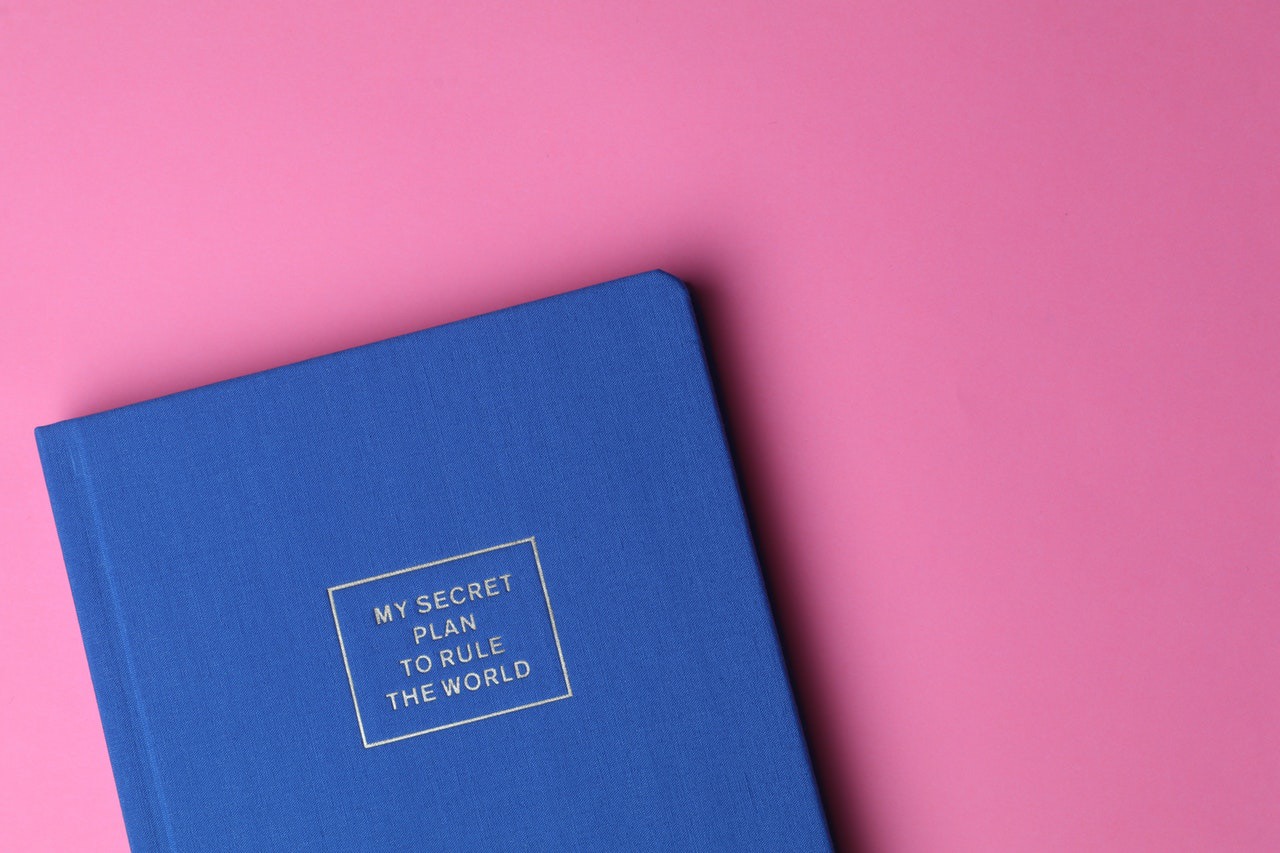 It’s a loaded question, isn’t it? A question filled with lots of metaphorical implications. But from a more practical standpoint, we need to check in with ourselves from time to time. We need to make sure we’re intentionally following an actual path rather than meandering aimlessly. That means setting goals. Whether you’re talking about your personal life, your work life, your hobbies, or even starting a new business, you need to know where you’re going if you’re ever going to get there.

We know what’s coming next month. The beginning of a new year always seems to signal the kind of reflection that prompts us to want to change things. Read more. Get more exercise. Stop smoking. Pick a “thing” you could do more of or do better, and someone has made it their New Year’s resolution. And then by about mid-March, they’re back to the same old ways.

Failing to Plan is Planning to Fail

We’ve heard about the fate of the best-laid plans, but that doesn’t mean you shouldn’t make plans. In fact, the more vividly you can imagine the outcome of the change you want to make, the more likely you are to make that change. That is partially because envisioning the end result motivates you to create a path to get you there. Handwaving vaguely in the direction of “better” isn’t enough. Allow yourself to really think through what it would take to make that change. Lay out all the steps. Be prepared to get derailed, but realize that there is more than one path forward.

Once you have a good concept of what the journey ahead might look like, you need to define it. Most large-scale changes happen over time, not overnight, over a series of steps both large and small. Let’s look at the components of a SMART goal:

All the goal-setting in the world won’t matter if you don’t take the steps toward those goals. And as you move ahead, track your progress. Take pride in every step, particularly if the journey is a long one. Some people shy away from measuring progress, but as we saw above, it is a critical part of goal setting. If you’ve done your homework regarding goal setting, you already know how much time it will likely take. So break that progress up into smaller tasks that you feel more comfortable measuring. The more successes you allow yourself to have along the way, the more likely you are to reach your ultimate goal.

The Power of Belief

This is the major stumbling block that keeps people from achieving the success they want. So take that, realize if it is an issue you struggle with, and simply start small. Think of small changes that could lead you closer to your ultimate goal. And no matter what, don’t give up!

That’s up to you. Find some quiet time to reflect on the past year, and really let yourself imagine what the coming year could bring for you. Be realistic, but don’t be afraid to push yourself a bit! And once you’ve decided on some SMART goals for yourself, get going! And to track your progress, check out these apps that can help you on your way. You can do it!

Previous post: How Much Does Design Influence Your Everyday Decisions?

Next post: What’s going on with ThirdSide and COVID-19?