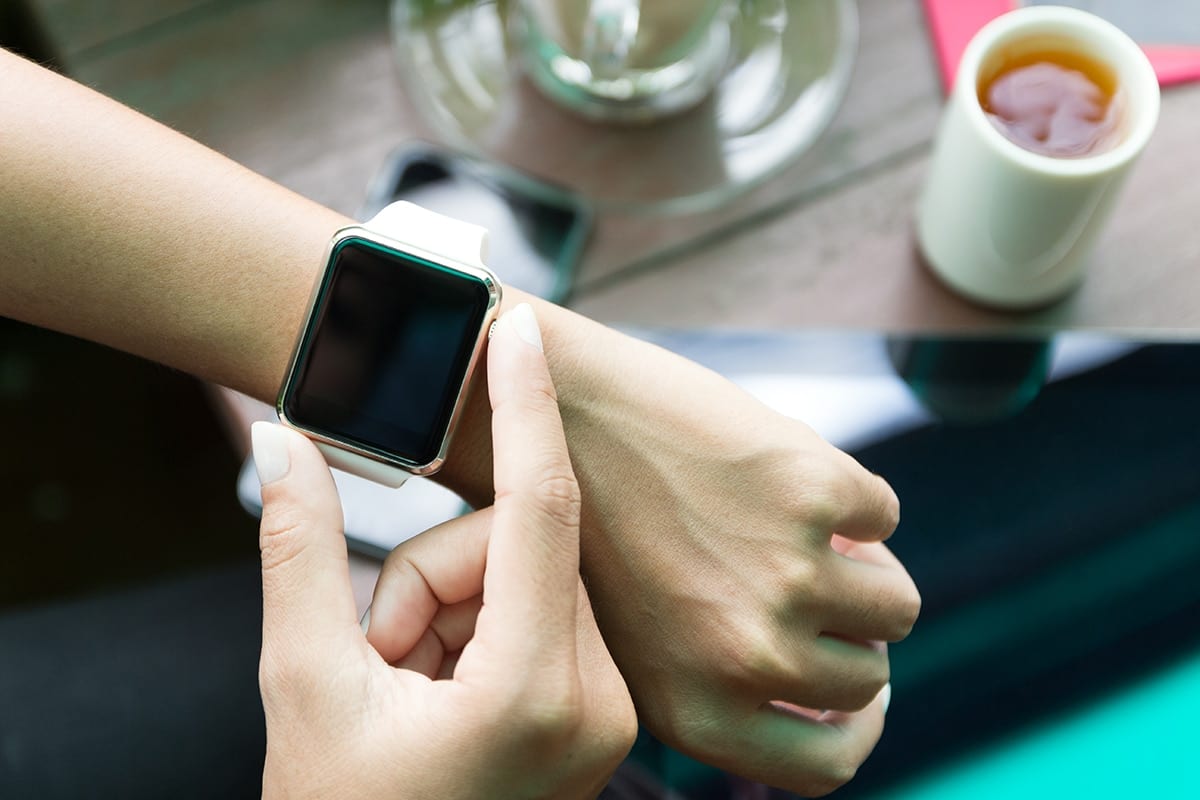 It was a “blink and you’ll miss it” moment, but this past Monday Apple announced that watchOS 5 will allow people to access websites from their wrists.

Kevin Lynch, Apple’s Vice President of technology, dropped this new feature almost as if it were an afterthought, barely earning thirty seconds of the two hour and fifteen minute presentation. The applause for this new feature announcement wasn’t very energetic, which isn’t surprising. Much of the room was filled with developers who were no doubt wondering, “How are we going to design and build web pages for such tiny screens?” The chatter around the subject in the web development world has been unusually quiet since the announcement. Many of us just don’t know what to say. And right now there are more questions than answers.

How will a web page work on a tiny screen?

Since ThirdSide’s beginning in 2011, we have been developing mobile responsive websites that look great on all screen sizes. We can choose whether to simply resize a container of content or filter out elements entirely to simplify the design. But the Apple Watch presents a whole new series of challenges.

Creating text for a tiny screen is simple. And Apple’s announcement hints that this function will only be for that. But every new thing brings more new things and it probably won’t be long before we see full web interactivity. So what about interactive items such as buttons? How would video be supported? What about sites that require a login? Watches don’t have keyboards for input. I can’t imagine speaking my “upper and lowercase special character plus a number” password into my wrist.

Of course the big question we keep asking ourselves is this: What will happen with current websites that aren’t tiny-screen responsive?

What we can we expect next

If history is any indicator, we can expect other companies to follow and adapt. Other watches—from Android watches to Fitbits—will soon have the same type of function. Some third-party Android apps already have browser functionality. Google will probably update its search algorithms to oblige and you’ll see a new set of minimum requirements for good web design…not to mention good SEO.

Regardless of what happens next, we’ll be keeping an eye on things like always. We like trying to guess at the “next big thing.” We just didn’t expect it to be so tiny.

Previous post: How to Increase Your Productivity: Know Your Mode