A meatball and a worm: The history of the NASA logo 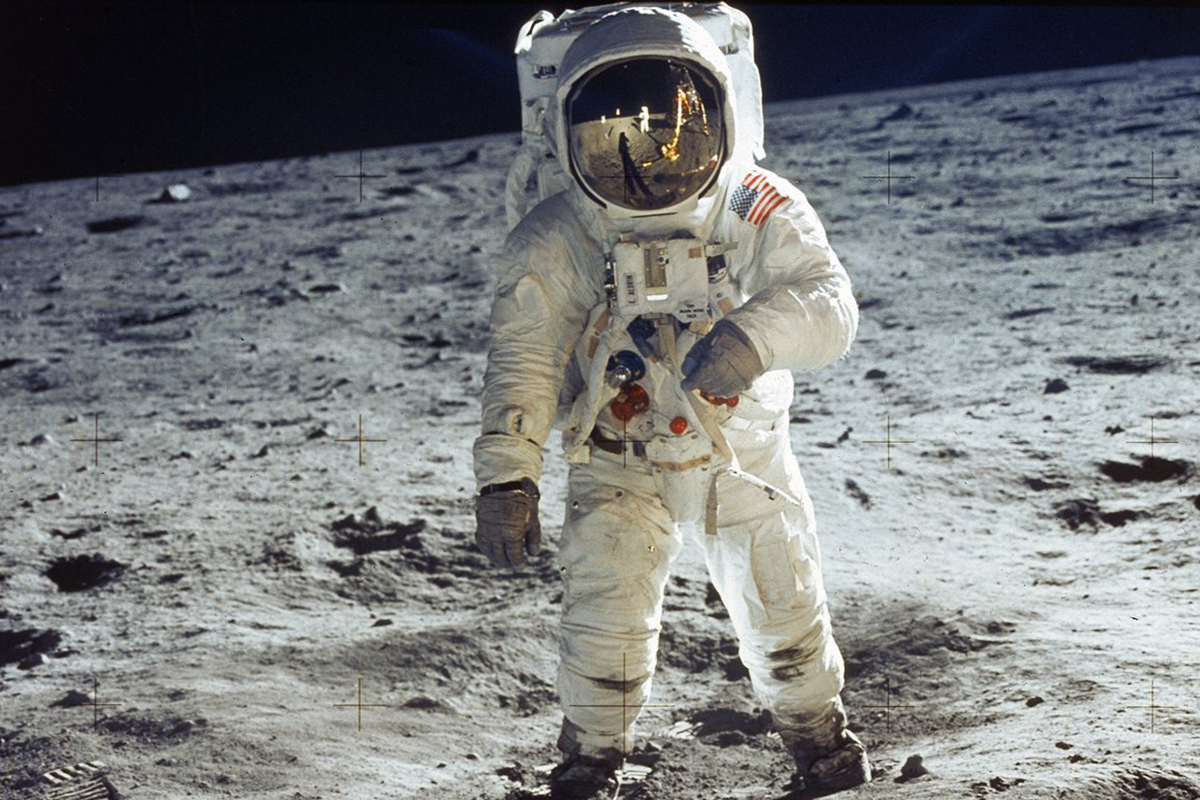 Like many people my age, I grew up being fascinated by space. Having been born in the early 1970s, the memory of the moon landing was something that was still recent history. The excitement surrounding it was still felt throughout the United States, but the feeling was even stronger in my home state of Florida. After all, that’s where the crew of Apollo 11 last set foot on solid ground before touching the moon just fifty years ago this week.

I remember visiting the Kennedy Space Center as a young boy and being fascinated by the various exhibits covering the grounds. The one thing that tied it all together for me was the consistent use of the NASA logo. At the time, it was a design that was informally (and derogatorily) referred to as “the worm logo.”

When the National Advisory Committee for Aeronautics was formed in 1915, their original mission was to manage and conduct aeronautics research. Although the winged image containing the letters “N.A.C.A” was pictured in various places and facilities, no official logo had actually been approved. Because of this, various iterations were used with little or no consistency in typography or size.

In 1941, a new official “NACA Standard Insignia” was approved for use, followed by a simplified version in 1947. 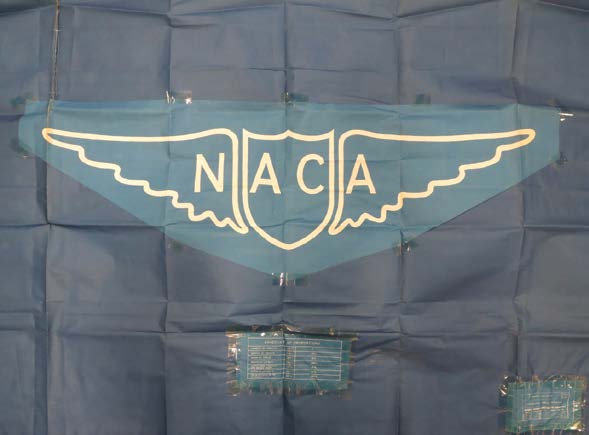 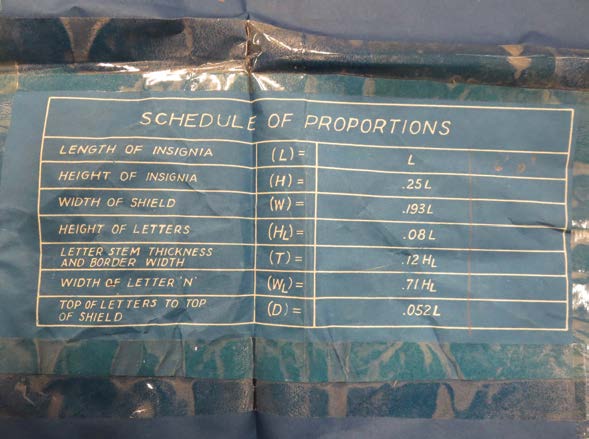 Following the Soviet Union’s launch of Sputnik in 1957, national support and enthusiasm for a new space program within the US began to grow. NACA adapted its mission and became part of the newly-formed National Aeronautics and Space Administration, or, NASA. With their new name, a new logo design was needed. The search for a new logo was underway. James Modarelli, an artist and graphic designer at NASA’s Glenn Research Center, was asked to simplify NASA’s new emblem into a logo that could be used in less formal applications. The final design came to be known informally as the meatball logo in its later years. 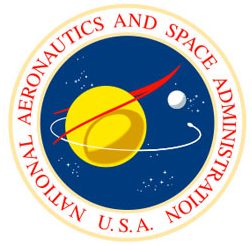 The NASA logo had four main visual elements: a blue sphere to represent a planet, white stars to represent space, a red chevron in the shape of a hypersonic wing representing aeronautics, and finally a white circle that represents and orbiting spacecraft.

This logo continued to serve NASA until 1975.

In 1975, NASA decided it needed a more modern logo. Just four years earlier, President Nixon had directed various government agencies to “consider how the arts and artists might ‘be of help to your agency and to its programs.’” Over 45 agencies, including NASA, revamped their graphics because of this mandate.

NASA enlisted the help of Richard Danne and Bruce Blackburn of the New York firm Danne
and Blackburn. This was the same firm that had created the American bicentennial logo. The new logo was met with mixed reviews–mostly negative–from many long-time NASA employees. The new logo was dubbed “the worm” and was never fully embraced by most of NASA’s more established staff. Regardless of the internal debate, the new logo was formally adopted and served for the next 17 years. 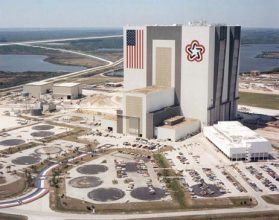 The Space Shuttle program, which began in 1981, was the first major NASA mission to prominently display the NASA worm. Throughout much of the program, the logo was placed on the right wing of the Shuttle.

Utilization of the “Worm”

The new NASA logotype allowed placement options that hadn’t been possible with the meatball logo. Most notably, it could be displayed in various colors without damaging the integrity of the shape. Although the official color was Pantone 179 (red), it was often seen in other colors. The logo was also used in conjunction with NASA partners.

In 1984, the NASA logotype was awarded the Award of Design Excellence by President Reagan. The recognition was appreciated and well-received. However, it did not alleviate the schism that had formed within the body of NASA employees.

In 1992, under Daniel S. Goldin, the NASA administrator appointed by President George H. W. Bush, the meatball made a comeback. Goldin’s first comment upon arriving at Langley Research Center on May 22 was, “Why in the world do we have that awful logo?” Upon continuing his tour, he asked Langley Center Director Paul Holloway what could be done to improve morale. Holloway pointed to the meatball insignia, still in place on the Langley hangar, and said, “Restore the Meatball!” 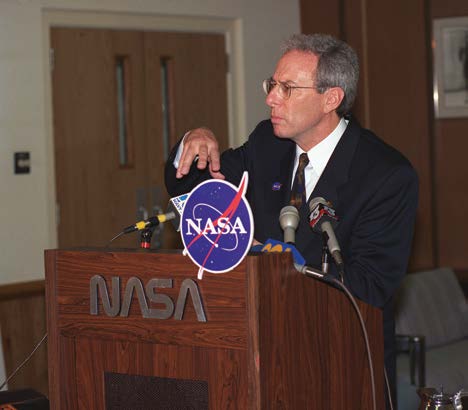 Later that day, Goldin addressed the entire NASA organization and announced the Meatball would be returning. The next day, the worm was officially gone.

Next post: Making Lists and Checking them (At Least) Twice