A Man Walks Into A Hardware Store: A Story About Meeting Needs 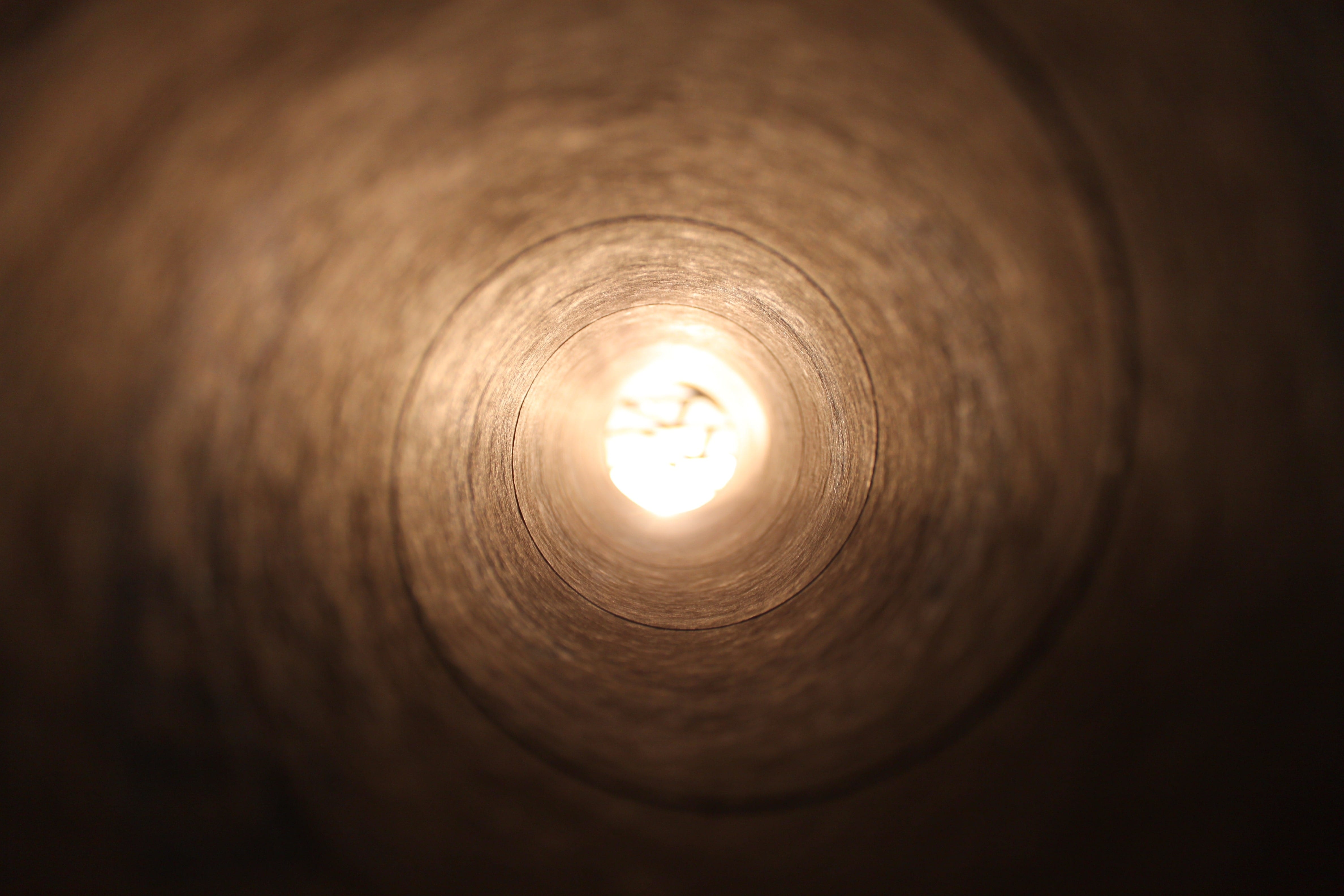 One of the very first useful lessons I learned in business didn’t come from a classroom, but from a sales manager. I was working as a part time salesperson at Radio Shack when a customer came in asking for a specific part. I found the part and sold it to him. He came back an hour later and exchanged it–complaining up and down that I had sold him the wrong part even though he had provided me with the part number!

Needless to say, I felt quite defensive and vented to my manager after the customer left.

“How am I responsible for that guy’s mistake?” I asked.

My manager turned to me and said, “A man walks into a hardware store. He asks for a drill. What does he want?”

Earlier this week a client sent us a graphic that they had created about a promotion they were running. They wanted us to place it on the homepage of their website and link it to a new page. We dutifully complied, only to find that once the image loaded up on a mobile device, the text in their graphic was too small to read. We ended up going back and forth with the client over whether or not we could just “make it bigger”. But cell phone screens don’t grow. And the graphic just wouldn’t fit.

As business people, we tend to run straight toward the most obvious solution in an effort to please our customers and clients. It’s easy to fall into a pattern of solving problems and moving on to the next person in line. Even though people seem to be happy when we do what we’re told, we’ve found that we can serve our clients better when we understand their specific goals and needs.

We took a step back with our client and realized they weren’t really asking us to make their graphic bigger. They were asking us to get more clicks through to their promotion. We looked at the overall design of the page (both on desktop and mobile), examined how people experience the site as a whole, and suggested some changes to their graphic and its placement. They sent us an updated graphic based on our suggestions, and we put it in place. The new graphic is prominent without being bigger and it’s easy to understand. But most importantly, it’s getting clicks.

What is your customer’s real need? Are you just handing them what they ask for? Or are you working with them to find a real solution to their problem?