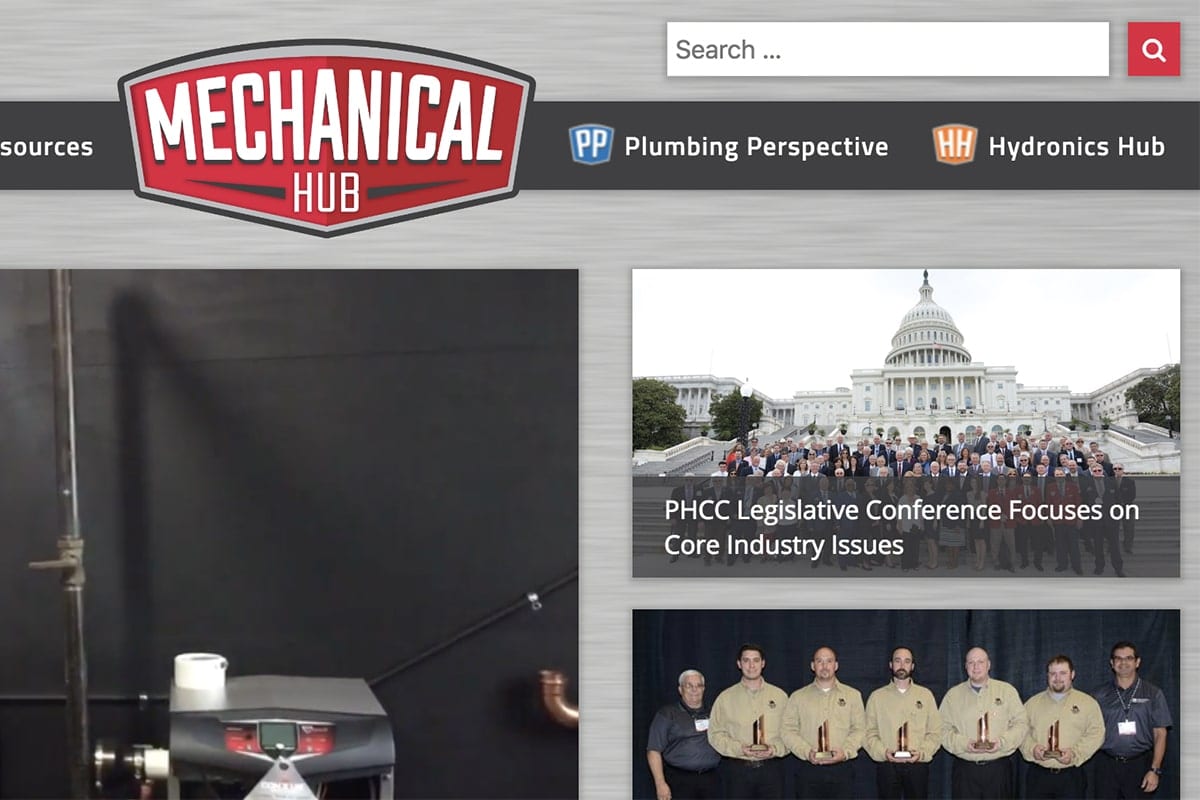 Prior to joining ThirdSide two years ago, my career was in structural engineering and construction management. During that time I was involved with several projects where the Clients predicted that they would outgrow their new building in just a few years, so we incorporated that possibility into the design.

Sometimes the structure would need to expand vertically, which meant ensuring that the foundation and structural members could support the future additional loads and designing the roof so that it could eventually become a floor. At other times the future expansion was to be horizontal. These projects meant designing the perimeter foundation and structural members to accommodate the additional loads of an expansion and considering how an expansion would affect the roof drainage pattern and the exterior walls (would an opening be needed or would most of the wall come out entirely?)

Much like a structure, websites also have the very real potential to grow. Most often the expansion of a website entails adding new posts or pages, which usually only requires that there be enough server space to accommodate the additional content. (However, adding too many posts or pages to a single website can eventually result in other issues.)

What if allowing for the growth of a Client’s web presence means more than just adding posts or pages, but rather entire websites?

One of our more recent Clients, Mechanical Hub, came to us with that very challenge. They had a site that featured news articles, videos, and product reviews related to mechanical construction. Their site also had two pages specifically dedicated to hydronics and plumbing, and they had recently acquired a second website dedicated to news in the plumbing field. Although they did not express an interest in expanding to other construction disciplines, we wanted to also allow for that possibility in the future.

When they came to us their logo was a yellow gear-shaped icon, which worked well for the Mechanical Hub section of their website. However, a gear does not necessarily work well to symbolize plumbing, and even less so for other construction disciplines. So, our first task was to come up with a logo that would work across all construction disciplines, which would allow the possibility of branching out in the future.

Pat came up with a badge logo that works well across the various construction disciplines and can easily be made into a hardhat sticker (a big thing in the construction world). He made each badge for the three disciplines a different color, and those for future disciplines could then be assigned other colors.

Like the logo, we wanted each of their new websites to also have a replicated look with just a change in color (to match the logo color, of course). Each website was to stand alone as its own website with a unique URL, but the Client wanted to be able to load all of the content for the three sites from a single dashboard.

We were able to accomplish this by building their new sites in a WordPress Multisite environment, where one site works as a central hub and all other connected sites operate as spokes. This environment will also allow our Client to relatively easily add more websites if they decide to branch out into other construction disciplines.

Similar to construction, building a website (or sites) with the expectation of future growth takes a little more effort in the initial design and build, but the money and effort saved in eventual expansions will often be far greater.

Melinda brings several years of experience to ThirdSide to help navigate the challenges of growth.

When not working to keep project tasks flowing, Melinda finds time to nurture her creative side (yes, even project managers have a creative side) by trying out new recipes on her husband and three daughters.