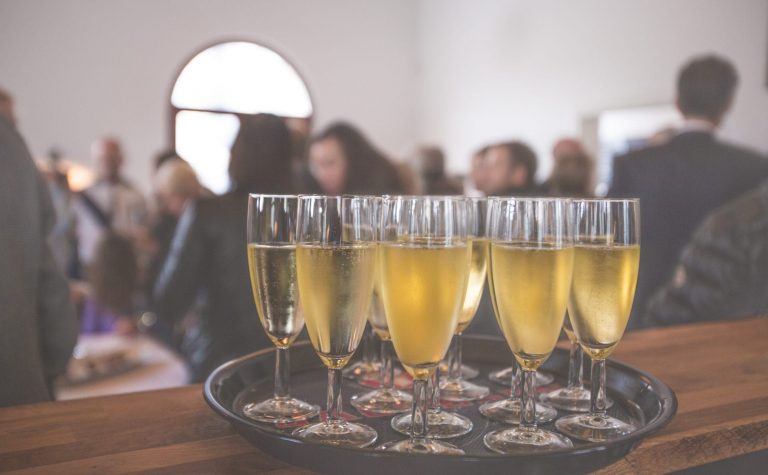 I’ve spent a lot of time this week getting some of my clients up to speed regarding social media—how to use it, how not to use it, what you’re supposed to get out of it, etc. Years ago, the prevailing (if naive) opinion was that if you just built a great website, people would find it and business would be booming and you would instantly be successful. The folks behind Google just laughed and laughed, and said “it really doesn’t work that way”. So now we have search engines, banner ads, link sharing, and a host of other things designed to get people to notice your website among the flotsam and jetsam of the internet.

Strangely, it seems the “if you build it, they will come” mindset has now found a home among the misconceptions about social media. People who venture into the world of social networking for the first time think they can just set up a Facebook page or a Twitter account, and that will magically fix things and get them more attention and/or business and/or money, etc., etc. Fortunately, you can be more proactive with social media in less time and make a pretty good impact on your business or organization’s sphere of influence. Plus, you can watch that growth happening if you know where to look, which is pretty cool.

I had a client mention to me today that her impression of Twitter was that it was “a never-ending cocktail party”. I thought about that for a while after our meeting had ended, and I think she was onto something. Each social media outlet has its own personality and its own benefits; this client had previously been advised that she didn’t actually need to log into Twitter, because posts from her Facebook account were set to automatically cross-post to Twitter. Cool, right? Except for the fact that you’re not taking advantage of Twitter’s unique position among the social networks.

Yes, Twitter is very much like cruising a cocktail party—you might overhear or partake in a wide sampling of lots of different and interesting conversations, but none of them last too long or get too heavy. But what happens if you find someone at this party you really like and might want to get to know better? It’s just not going to happen at the party, so maybe you ask them to have dinner with you sometime. It’s a longer period of time, with just the two of you, and with significantly fewer distractions by other people. In short, it’s Facebook.

See the difference? Does it make sense that you might approach communication differently depending on the nature of your surroundings? Can you see how cross-posting Facebook posts to Twitter works contrary-to-concept because you’re not tagging other people (e.g. @thirdside) and you’re not drawing new people to your interesting #topics of conversation. AND, you’re pulling them out of the Twitter stream to go look at your Facebook page. Which might work for someone who’s done partying, but not for someone who’s only just showed up.

While I am a firm believer that there are important pieces of content that need to be shared across all social networks, the manner in which it’s done shows whether or not you’re taking the time to actually pay attention to what’s happening around you instead of just shouting into the digital darkness hoping someone will hear (read) you. And of course, your ultimate goal in using social media should be to drive traffic to your final destination, which is either your web property or your brick-and-mortar location. Think of it as inviting someone to meet your family, or maybe even proposing marriage. It’s when good feelings are acted upon and decisions are made—the whole reason you started getting into the internet in the first place.

Bottom line: if it’s worth doing, it’s worth doing right. If you’re trying to establish relationships with customers or supporters or friends or whatever, meet them where they are, and use the tools at your disposal in the manner in which they were designed to be used. It will take more time and effort, but you’ll get much greater results.