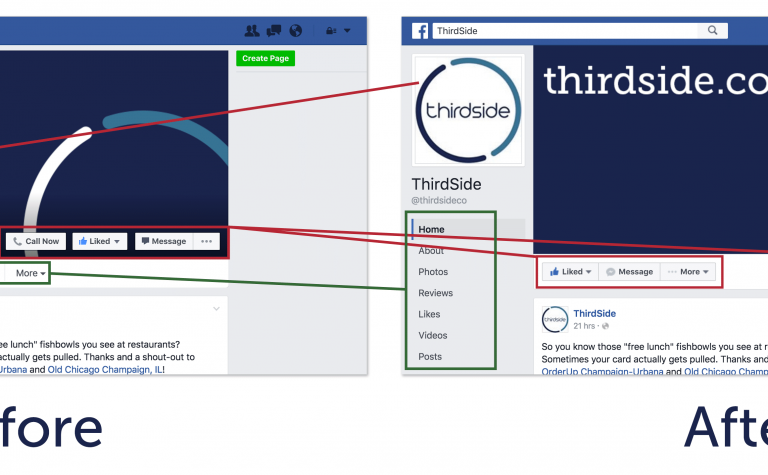 If you’re a small business with a Facebook page, you may have noticed a change to the layout of that page. Facebook began experimenting with a new design in June and has been rolling it out a little bit at a time over the past few weeks. Some accounts see the new design and some don’t.

Here’s a brief rundown of the most obvious changes and what they mean for your page’s visitors.

Overall, I believe this is a very positive change. It’s been a long time since Facebook has refreshed business pages and this new, uncluttered look is very refreshing.