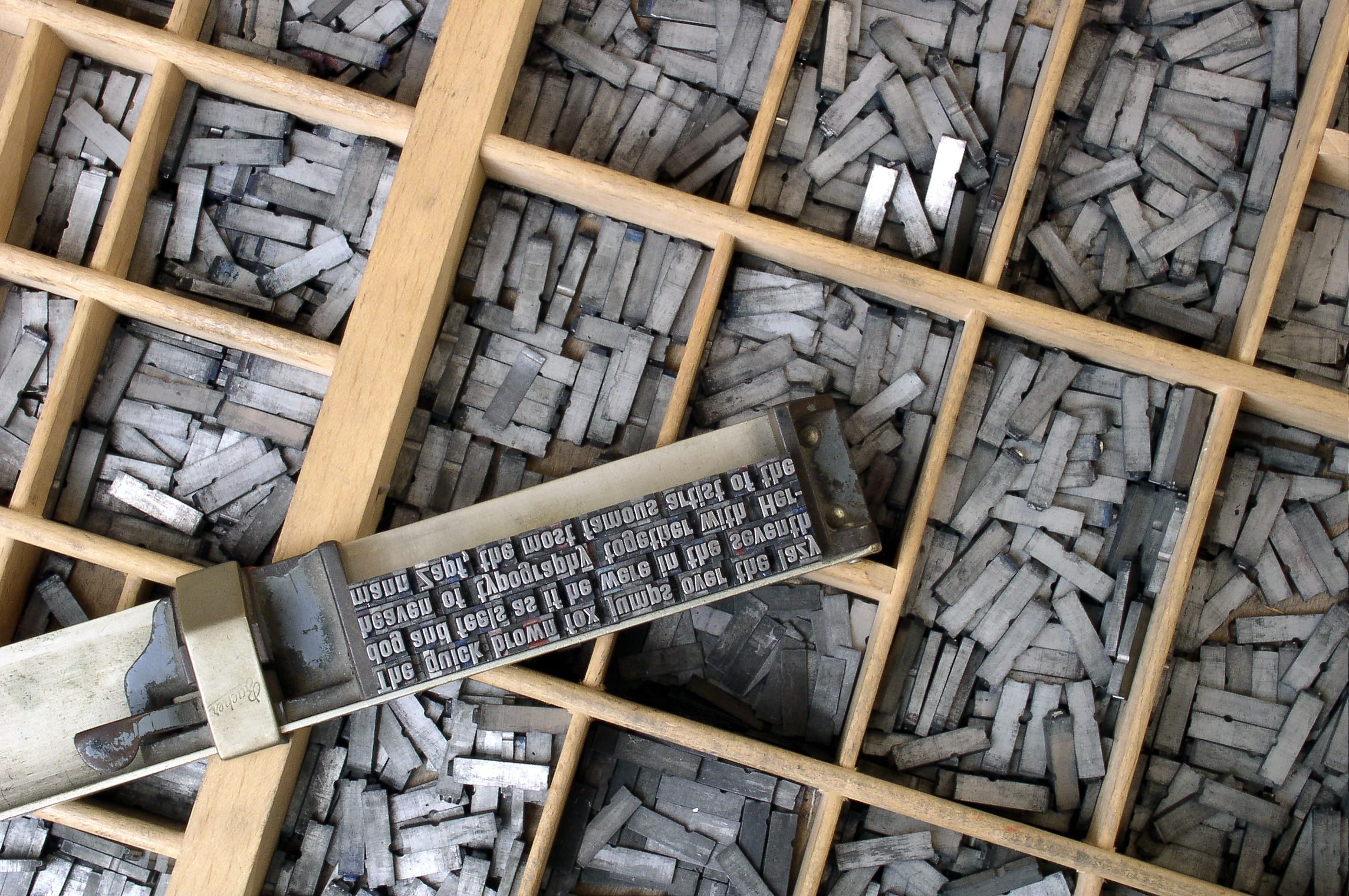 It’s inevitable. There will come a time in a design project where you’ll need text to style. Sometimes you have some, and sometimes you don’t. Do you jump out of your creative groove and try to write about your client and whatever they’re doing right that very minute? Heck no! That’s what lorem ipsum text is for!

Who Comes Up With This Stuff?

The running theory is that a typesetter back in the sixteenth century was making a book of typography examples. He apparently had a piece by noted philosopher Cicero just lying around*, which he scrambled a bit before dropping it into the press. The purpose was to create lines of text that were roughly equal in width, with fairly consistent letter spacing throughout. In other words, the focus was on how it looked, not what it said.

Why Use It In the First Place?

Developing a new website takes a variety of special skills; Pat or Jason might be working on the visual elements while Melinda and I are organizing and rewriting text. These are often happening at the same time. Using placeholder text like lorem ipsum in a design mockup provides visual space for text when none has been written yet. Choices like size and color can be assigned right at the start of a project, and various font families can be tested, too.

More importantly, removing recognizable text from an evolving design can help others review a design purely on its own merits. With readable text in place, the tendency is to…well…read it! This often leads to discussions about text content at a time when the focus should be on what’s happening with the overall design. While there is a strong school of thought that actually advises against the use of lorem ipsum—the idea being that design should reflect content—in our case, we have a good overall grasp of a client’s message right from the start. For us, using lorem ipsum in a design mockup simply tables content-related text copy, which is often handled by entirely different people on both sides of a project.

What Does “Lorem Ipsum” Mean, Anyway?

Technically, it doesn’t mean anything! While it’s recognized as a kind of pseudo-Latin, the word “lorem” itself isn’t a word at all. The closest it comes to any actual meaning is as a fragment of the Latin word “dolorem”. Following that trail to its logical conclusion, “dolorem ipsum” loosely translates to “pain in and of itself”. Fun, huh?

Fortunately, it actually is kind of fun to hunt down chunks of random words for a new project. The internet is rife with riffs and variations of the old familiar, including texts based on movie quotes, recipe ingredients, and even nonsensical zombie mutterings! Basically, any random collection of words can be used as lorem ipsum if you really want to. You could even write your own! But until then, here are some of my personal favorites: 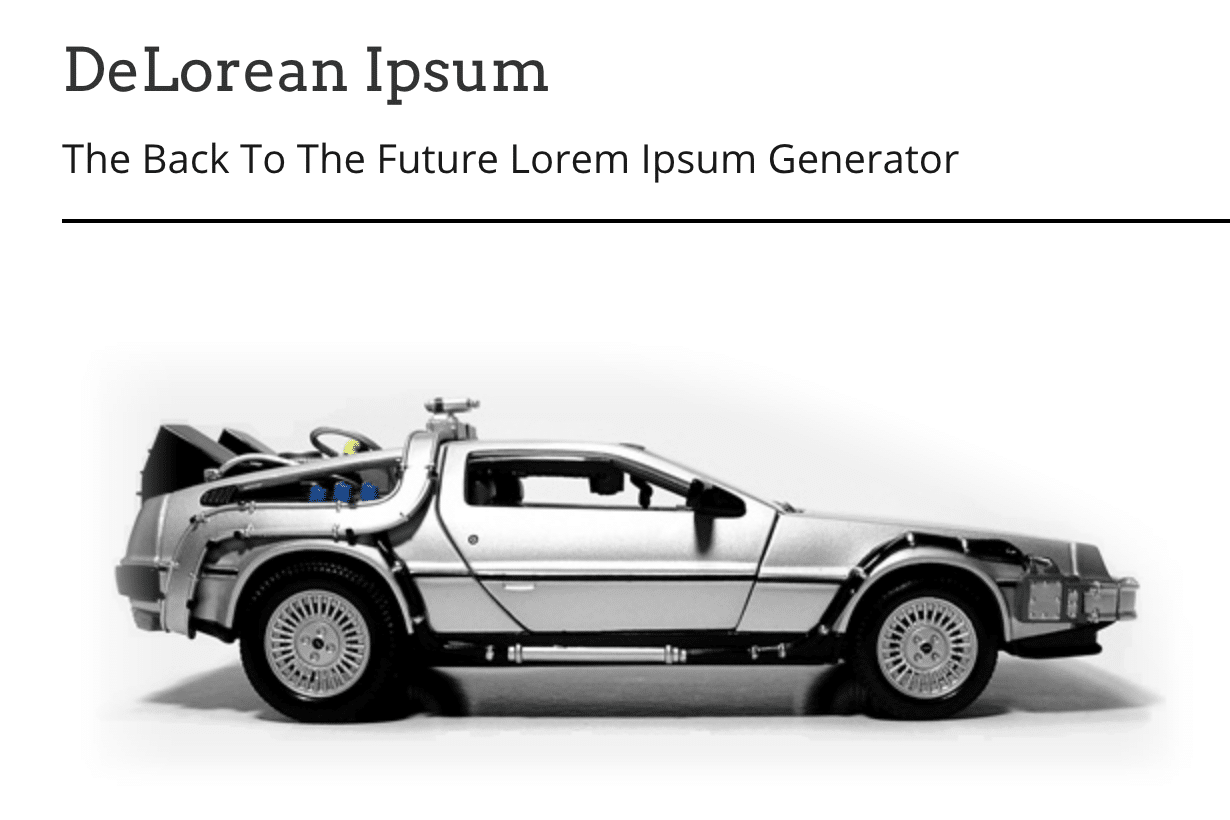 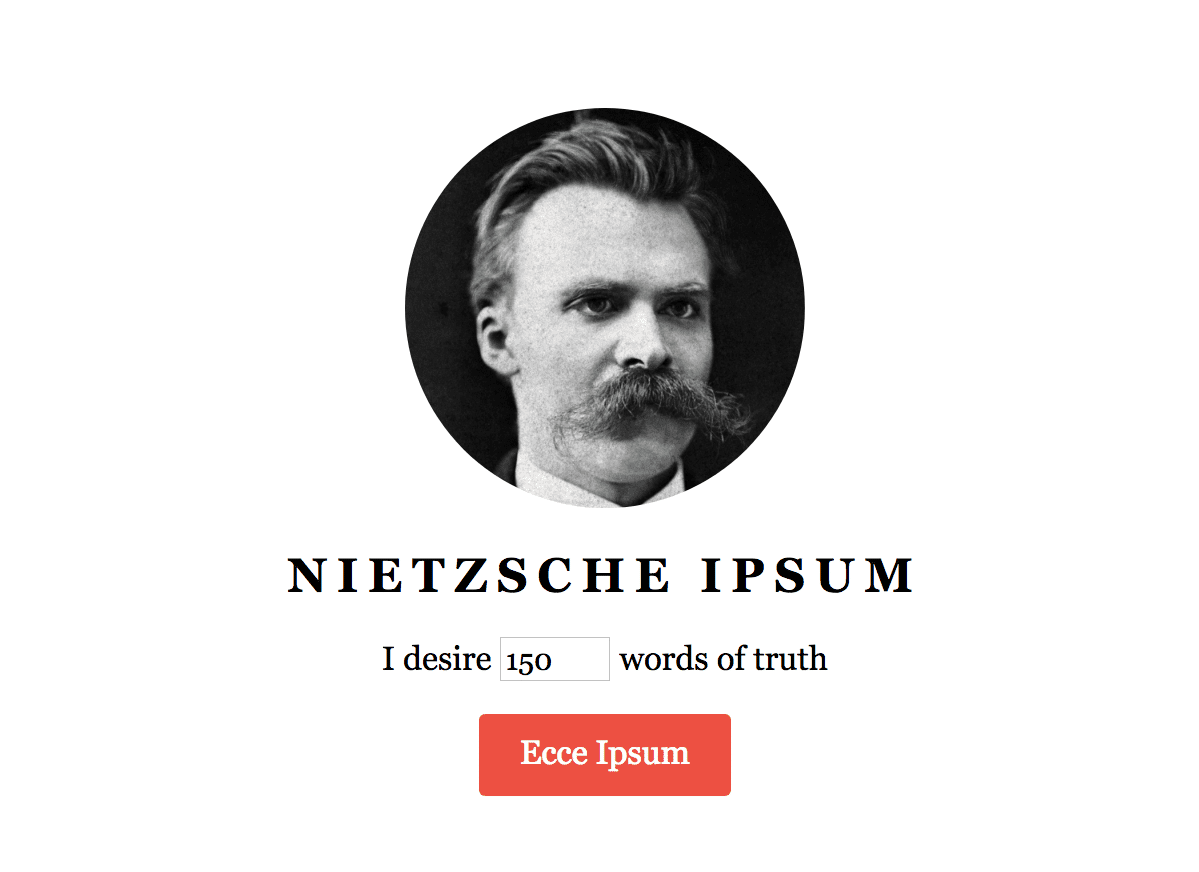 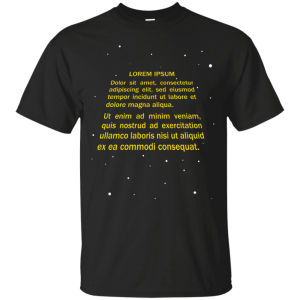 Want to get really fancy? Check out HTML-ipsum, which will generate filler text in a wide variety of formats, including lists, form submissions, and even a navigation menu.

And if you’re feeling EXTRA geeky? You can even flaunt your love for filler on a t-shirt where lorem ipsum text is the design itself.

So the next time you’re designing something that requires some filler text, why not skip the old standard and drop in something new? After all, all work and no play… well, you know the rest. 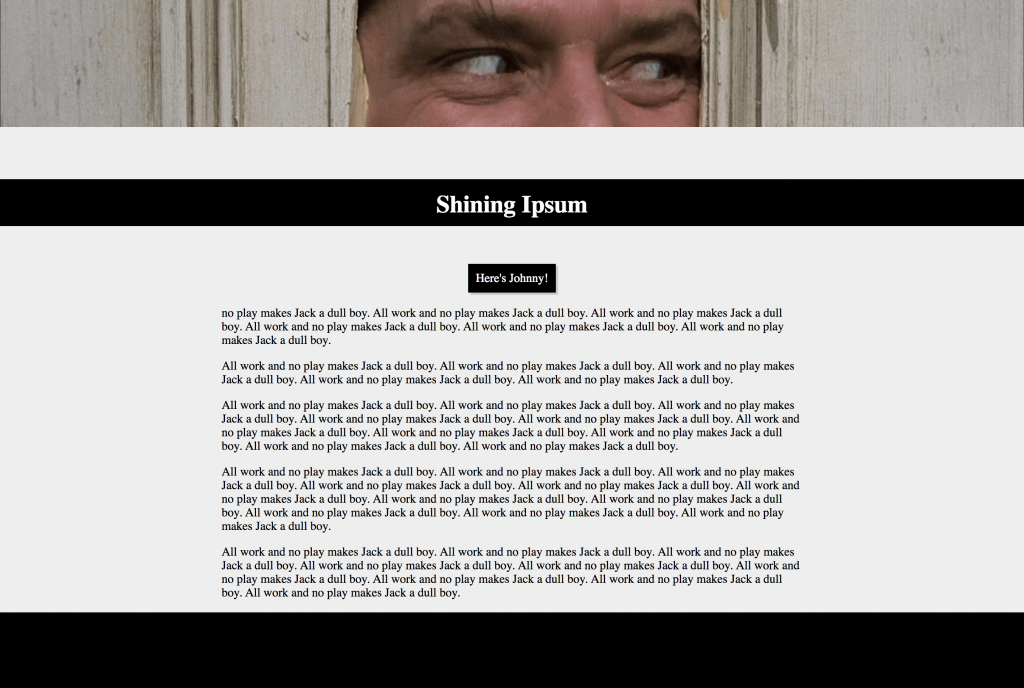 *If you must know, the piece by Cicero was supposedly an essay called “On the Extremes of Good and Evil,” or De Finibus Bonorum et Malorum. This from Hampden-Sydney Director of Publications Richard McClintock.