How to Design for Your Target Audience 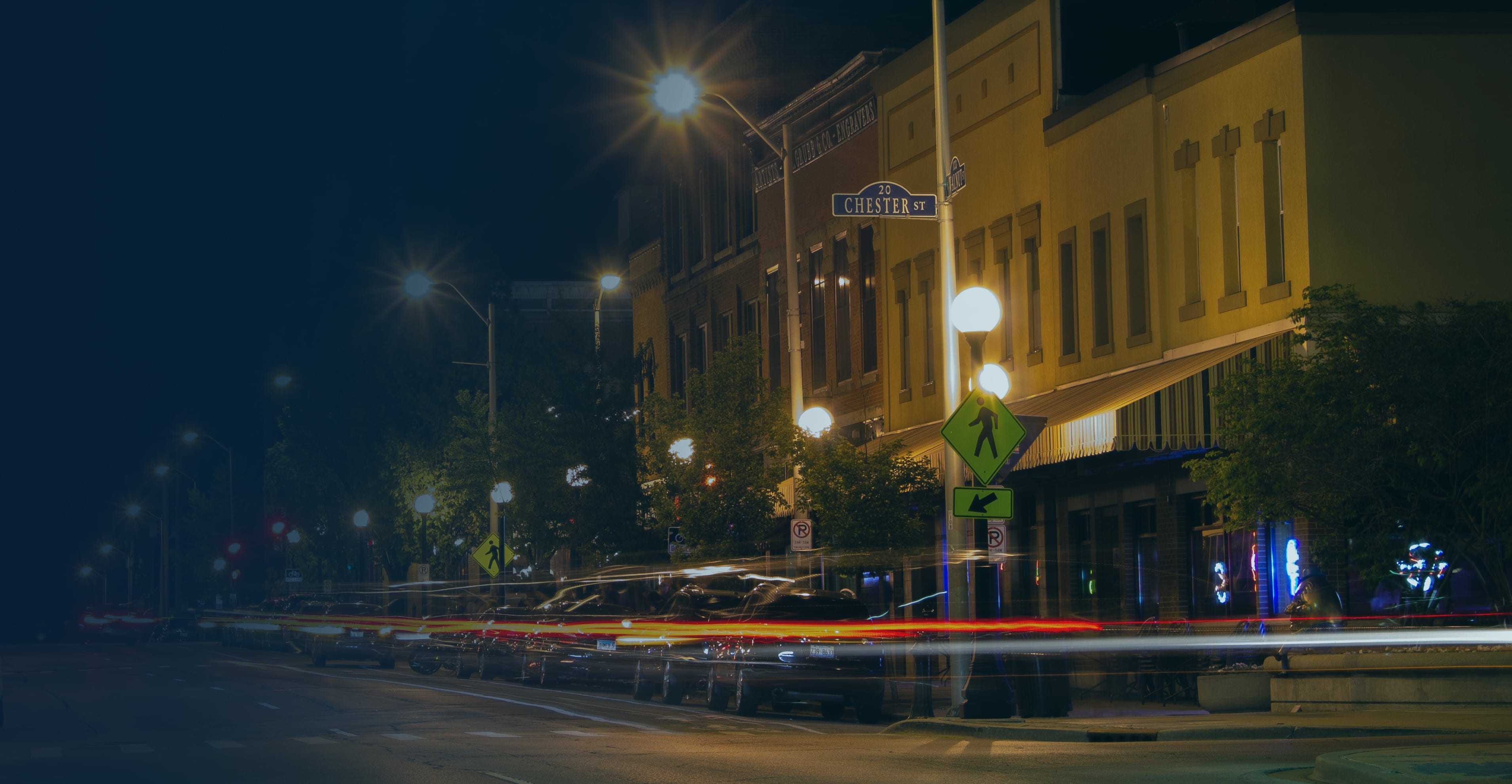 A well-tailored brand identity can be a great addition to any business. Finding your target audience, and creating an image that appeals to them is the first step to achieving the best the perfect look. Everyone is aware of baby clothes being marketed towards either girls or boys by coloring them pink or blue, but the design of nearly everything is affected based on who it is going to be marketed to. Sometimes it is much more subtle than obvious color choices. An advertisement targeting sports fans may use a bold italic font to convey the idea of strength and motion. However, if they were to use a delicate fancy script it may alienate the audience they were hoping to appeal to.

Obvious is Not Always Better

There are tons of products in the world that are marketed towards a specific gender by directly calling attention to it on the packaging. I often see hygiene products with labels such as facial scrub for men. The scent may not be any different than standard facial scrub. There may be no difference at all besides the packaging. While the company may assume that they are marketing that product towards all men, they are really only appealing to those who like the idea of men’s hygiene products, or those who laughed and justified spending the extra money on it. Sometimes this niche audience is still large enough to be successful, but often times it leads to achieving less than its full potential.

Last year I created an anniversary logo for the local country radio station, WIXY. The design was made to look like a large western belt buckle. While a large belt buckle doesn’t directly mean country music, it is common in areas where country music is the most popular, and easily recognizable as fitting in with the country music aesthetic. Drawing from these common themes will often lead to a more authentic and trustworthy look. It is important to do this well though, so do plenty of research rather than always going with the most common themes. No one wants to be marketed to by a company that they feel is only trying to cash in on their demographic.

Use Appropriate Colors and Fonts

While fonts and colors don’t often lend themselves to a specific target audience, they do convey a lot more meaning than people give them credit for. Blues tend to be trustworthy, reds convey a sense of passion, and greens promote growth. All colors have their own meaning, and can be used to enhance a design. That facial scrub for men probably wouldn’t have sold as well if the packaging were pink. Fonts tend to be a little trickier. There are thousands of different fonts available at our disposal, and with services like Google Fonts, many of them are available for free. There are three main types of fonts, these include: script or cursive, sans serif, and serif. A serif is the little decoration, or horizontal line, at the ends of letters. These have fallen out of favor in many areas, but still are common for companies that want to portray a classic, trustworthy image such as banks. Sans Serif fonts are much more contemporary, but also so diverse that it becomes more about finding something with the correct feeling. For example, the rounded corners on some fonts create a soft look that would compliment an advertisement for pillows nicely.

These are just a few examples of how to make designs and market to a specific target audience effectively. To be successful a brand must be relatable to its clientele, and how they present themselves is a huge part of achieving that. Everything is designed with a specific target audience in mind, even an intentionally-neutral package design targeted towards those who don’t want to feel like they are being influenced by marketing. Thoughtful use of colors and fonts, combined with an accurate representation of the desired demographic, will go a long way toward communicating your message well.

Pat has always been enthusiastic about portraying information visually, and aims to do so in unique and clever ways.

In his free time Pat enjoys playing and listening to music. He loves playing guitar and drums, but still hasn’t mastered playing both at once.