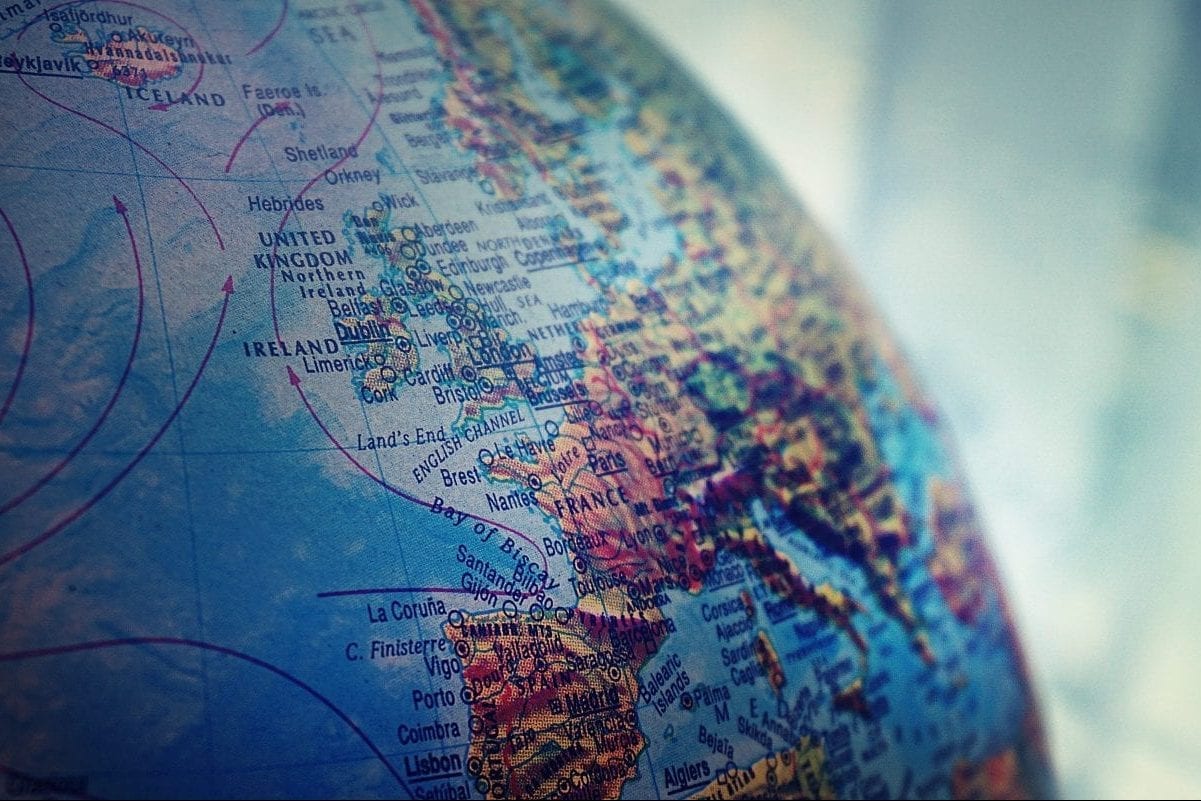 What is the definition of a logo?

A logo is a design that stands for a company, product, person, or idea. This definition implies that the shape of the mark doesn’t matter…Its impact is fully dependent on how the logo is marketed and recognized.

I was reminded of this fact this past weekend when I attended Star Wars Celebration in Chicago. As I’ve mentioned many times before, I’m a fan of Star Wars and Disney. So when I discovered there would be a panel about Galaxy’s Edge–the new Star Wars-themed land at Disney World and Disneyland–I just knew I had to attend. At one point during the panel, we were shown a video with a familiar-looking logo:

Everybody knew exactly what company the logo represented, but seeing the world-famous Coca-Cola logo stylized in the unique Aurebesh script from Star Wars was a jaw-dropping moment for everybody in the room. Aurebesh was created as a fictitious script, but now it was being applied to a new design.

How do logos work in other languages?

For years, the Coca-Cola company and other well-known brands have adapted their logos for other languages. With a well-designed logo, it’s easy to do.

The FedEx logo in Arabic:

And it’s probably not too difficult to figure out what you can get at this shop in Russia:

Artist Matt Wiley created his own script, “Tetraglyphs,” as part of the design for a webcomic. As you can see in his examples, solid logos worked really well and are easily recognizable.

They’re even recognizable in a galaxy far, far away.