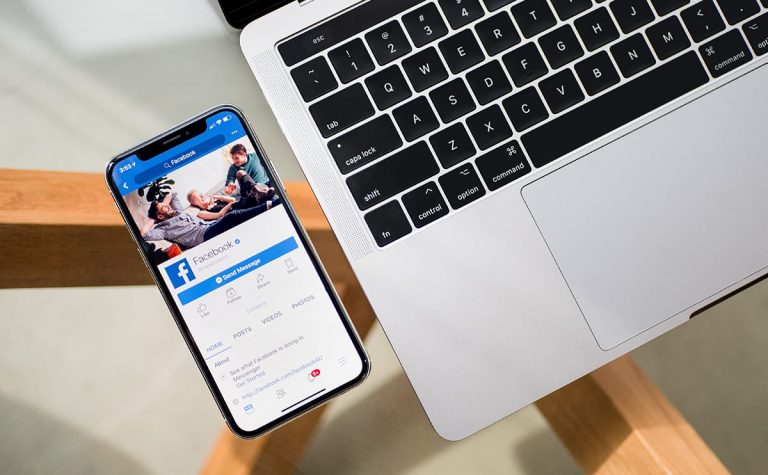 Social media has become an essential part of everyday life for the majority of people in this country. And many businesses are taking full advantage of the easy method for instantly reaching large audiences. However, utilizing photos, especially cover photos, can become a huge challenge. As a business, it is tempting to use cover photos on social media as a graphic advertisement. This can be effective and beautiful. But more often than not it ends up looking much less than perfect for a few different reasons.

It’s unclear why social media sites crop their cover photos in so many different ratios. Perhaps they’re trying to discourage the use of advertisements as cover photos. Or maybe their goal is simply to provide the most ideal photo size for the device it is on. For example, a Facebook cover photo is roughly three times wider than it is tall on a desktop computer. On a phone, that same photo is only twice as wide as it is tall. This means roughly 33% of that cover photo won’t be seen on a phone unless the photo is clicked and opened. 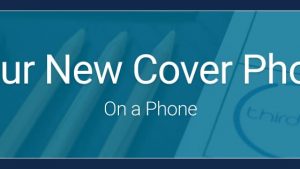 While 33% may not seem like a huge deal, it can really change how your advertisement is perceived. The solution to this is to use only a small amount of text, centered properly to be visible when cropped down. But this also severely limits design options and content length.

With an estimated 95 million photos being uploaded to various social media platforms every day, it’s no wonder that these photos are compressed to create a much smaller file size. Without it our internet browsing speeds would be incredibly slow, but this does come with some downsides. The image compression on sites such as Facebook is just enough to cause some subtle blurring to the image. A normal photo will look just fine since everyone is used to image compression. But images with text don’t hold up as well after compression due to lack of sharpness in the lettering. In fact, text under about 10 points can blur to the point of being totally illegible. The easy solution for this issue is to use larger text whenever possible.

Designing for the Consumer

I often state in my posts that people do not like to feel like they are trying to be sold something. Often, advertisements with no text at all receive a greater number of clicks than the ones that have text on them. The ads that have the most text will often receive the least attention out of all of them. This is due to the fast paced life and short attention spans that people have these days. People don’t want to take time out of their day to be sold on something they don’t want. But we also live in a materialistic world where we desire the supposed lifestyle that we believe these possessions will bring.

The best way to communicate that desired lifestyle is through using advertisements that feature just enough text to spark the consumers’ interest. This causes them to seek out more information on their own, and provides a more enjoyable experience at the same time. This practice of reducing copy as much as possible is very useful outside of cover photos as well. In fact, Facebook advertisements have a rule that if over 20% of the image has text on it, Facebook’s algorithm will block it from reaching as many people as it could.

It’s a daunting task designing an advertisement to double as a cover photo for social media. Allowing for the different crops and compression that the image goes through will severely limit the design options. However, you’ll be more successful using a short message with large, centered text. If that seems like too much work, you could always just use a simple, engaging photo that looks professional.